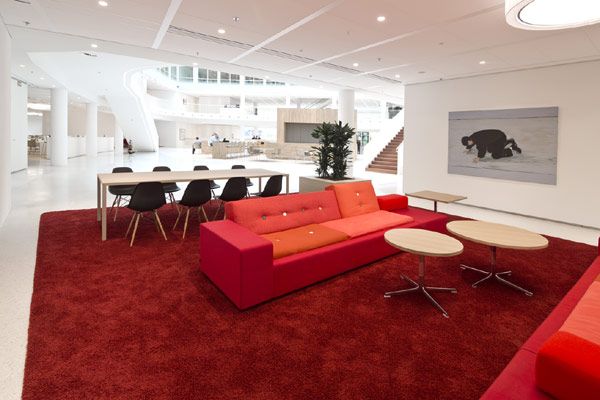 We all know that Europe is a place that is filled with extravagant buildings of amazing architecture. These are more than just buildings. They are the evident result and the testimony of hard work, dedication, and craftsmanship of the people who were involved in the designing and construction process.

Just giving it a thought, if the exteriors of the buildings are so much impressive how the interiors would be? It is something that cannot be imagined because we know for a fact that the interiors will be something that is out of the world and something that beyond the levels of imagination. In this article, we shall see about the best interior designers in Europe.

Adjaye Associates was found by David Adjaye in the year 2000. With just two decades in the business, they have managed to position themselves among the best in Europe. They have been associated with all sorts of projects that include private homes, major art centers, business complexes, luxury hotels and so on.  Some of their notable works include Alara Concept Store, Marian Goodman Gallery, Moscow School of Management and Nobel Peace Centre. 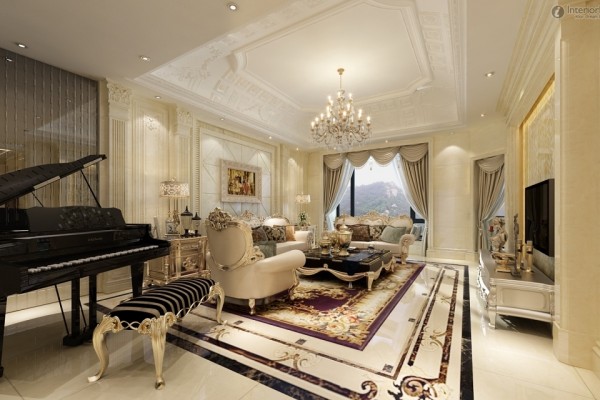 Cabinet Alberto Pinto was found by Alberto Pinto. He is one of the renowned interior designers in the world. He designs are known for incorporating styles and methods from various parts of the world. He is considered to a great inspiration to many interior designers. He is one of the very few designers who has had his hand on almost everything. The works include private residences, bungalows, office buildings, hotels, private just and also Yachts.

Decoration Jaques Garcia was found by Jaques Garcia. He is kind of a person who keeps quiet and lets his work speak for itself. He is a designer who is based out of Paris and is famous for many of his works in the luxury hotels. The latest that needs to be added to the list are the NoMad in New York and the renovation of La Mamounia in Marrakech. His client list includes some of the most eminent personalities in the world which also has the Sultan of Brunei. Garcia is known for sophisticated methods of using the furniture. His designs for McGuire and Baker will stand as testimony for who he is and what he can do.

The David Collins Studio was found by David Collins in the year 1985. David is considered to be one of the best in the industry as he redefined the word luxury when it comes to interior designing. The projects of David Collins are a perfect blend of aesthetics, luxury, and sophistication.  They have been associated with projects all around the world. They have designed high-end fashion stores, luxurious hotels, bars and a lot more.

India Mahdavi is an Architect, designer, and scenographer.  She was born in the year 1962 in Iran. Since she has lived in many places such as the US, Germany, France, and Paris. Her work has a tinge of everything. It is also one of the reasons why she made a name for herself in the industry. Her work is the perfect combination of humor, elegance, and sensuality. Some of the notable projects include Hotel du Cloitre, Coburg Bar, Monte Carlo Beach in Monaco and Rivington Hotel.